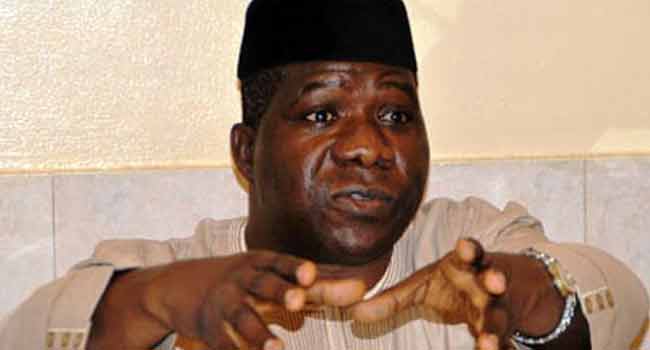 A former member of the House of Representatives, Opeyemi Bamidele, and another party loyalist have been shot.

The incident occurred on Friday in Ado Ekiti, the state capital, as a result of an accidental discharge.

The victims were hit by the bullets during the takeoff campaign of the All Progressives Congress (APC) governorship candidate, Kayode Fayemi.
APC chairman in the state, Mr Jide Awe, confirmed the incident to Channels Television.

He, however, noted that the victims have been rushed to the hospital.

See what she said 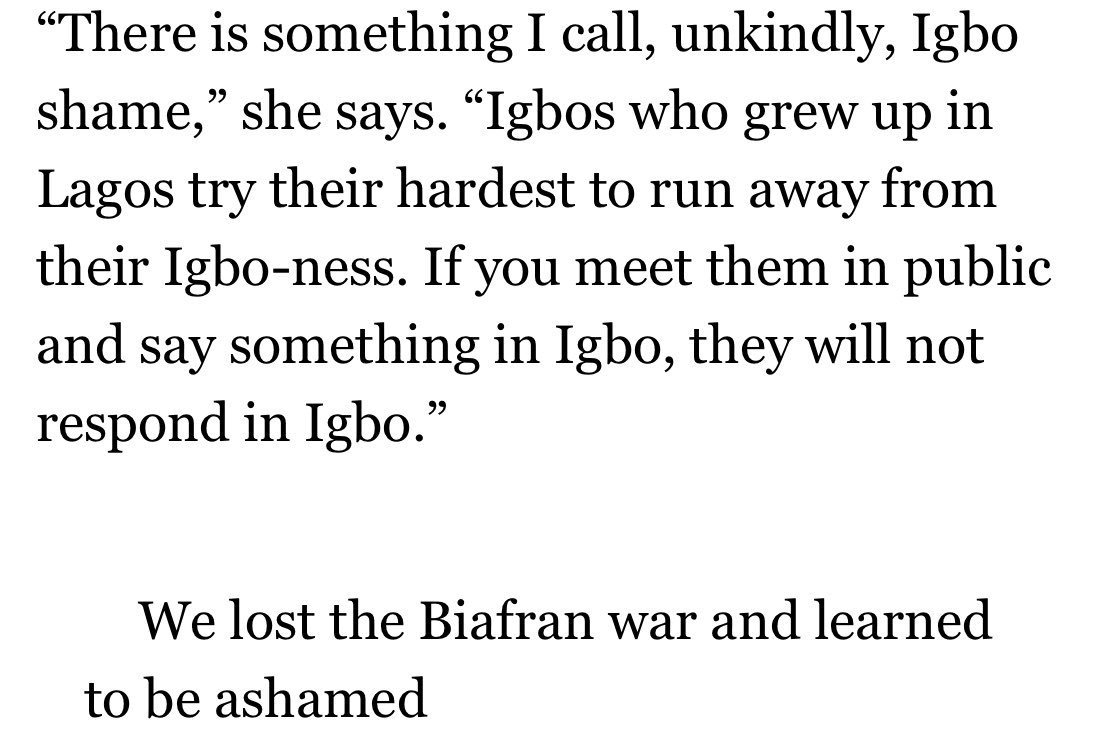 Go to top offices in both public and private sectors in Lagos to see a fellow Igbo in one big position,as soon as you start with Igbo greeting,most will immediately form unfamiliarity with you and respond in English especially where there are non Igbos there in his environment

Chimamanda is obviously saying the truth. Its not just igbos resident in Lagos alone, its worldwide. Igbos have abandoned their heritage and the language is gradually eroding. You need to be igbo to understand what she is saying

Been having this conversation on my TL.She should have framed it better because i have encountered some who did not have the opportunity to speak as fluently or due to integration have to learn other languages.Some others i know have not bothered to care. But Ashamed i think not.

My name is Churchill Obinna Okonkwo. I am Igbo, I lived in Lagos, but was never ashamed of speaking Igbo even in the office environment. #WeAreIgbosWeAreNotAshemed

She should go to Ladipo or come to my area in Okota.😀
Blatant and hasty generalization😙

I’m a teacher in one of Lagos State public school, 79% of our student’s are Igbo’s.
They are even intimidating we teachers with their Language @AdichieSpeaks should say something else jare.