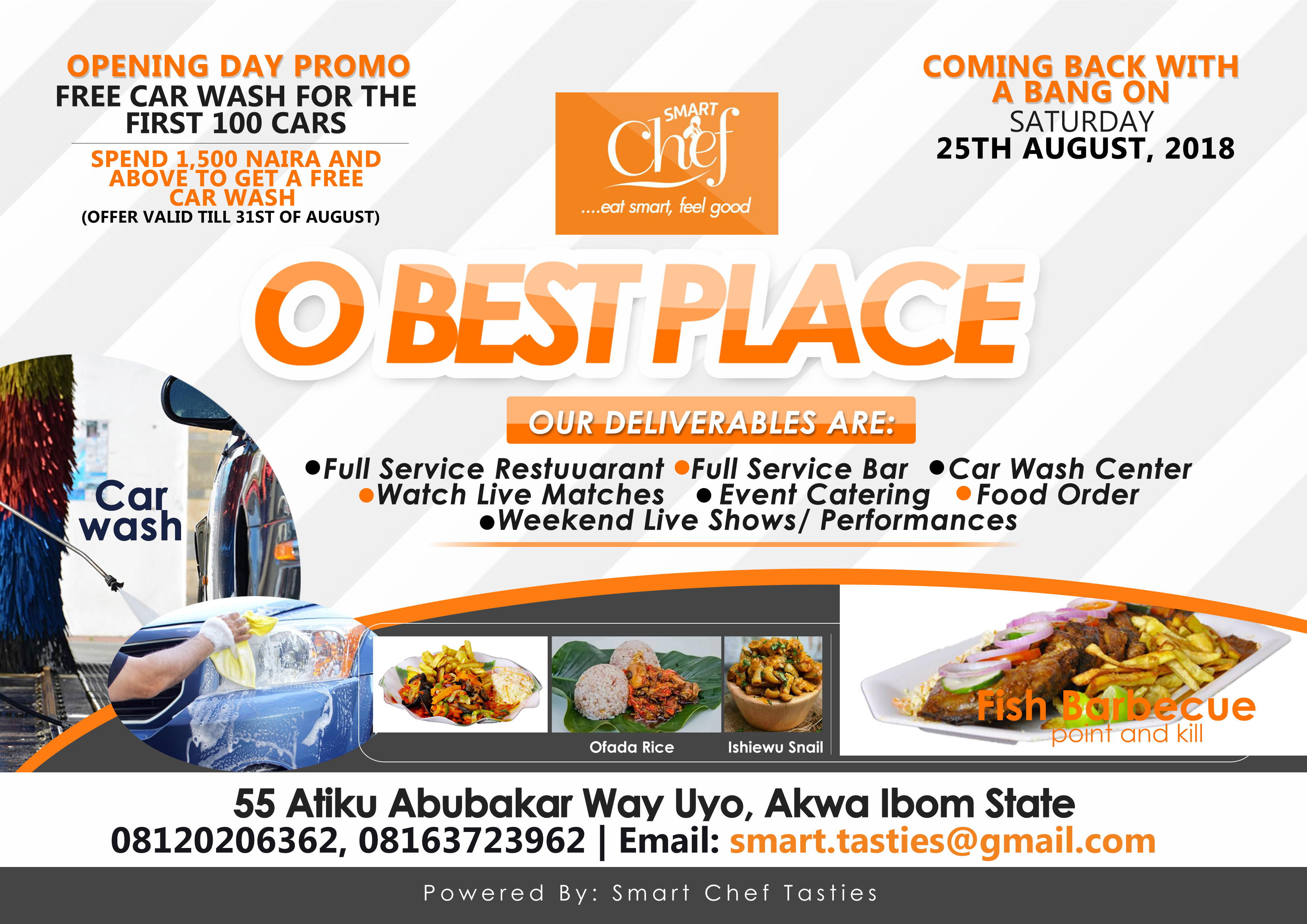 Three naval officers have been arrested for engaging in the unauthorized sale of the properties of former Niger Delta militant, Government Ekpemupolo, seized by the Federal Government in 2016.

According to the Delta State Police Command, the properties of Ekpemupolo, better known as Tompolo, located along Chevron Clinic Road, Opposite Delta Broadcasting Service (DBS) in Warri, Delta State, were consistently burgled over a period of months by a syndicate of naval officers.

The naval officers were said to be auctioning out the properties to criminal elements and unsuspecting members of the public.

The Police said its men attached to the A Division in Warri apprehended the suspects following a tip-off from the residents of the area who had been noticing the suspicious activities around the premises.

At the point of arrest, the suspects were about to sell off a truckload of electricity transformers stolen from the property.

Overall, the cost of all the equipment they had sold was put at over N3billion.

On February 9, 2016, Justice Ibrahim Buba of the Federal High Court, Lagos, had granted the request of the Economic and Financial Crimes Commission (EFCC) to seize all properties of Tompolo, who had been declared wanted by the Commission following his refusal to heed court summons to answer to fraud charges.