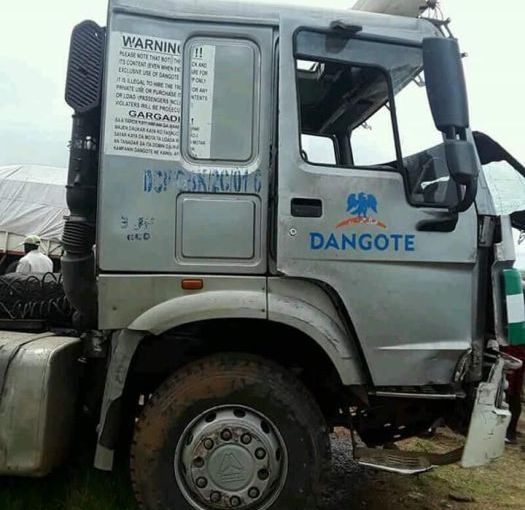 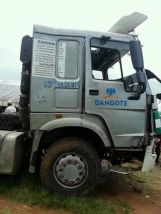 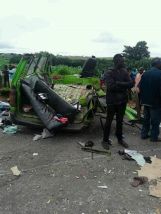 According to reports, over ten persons have been killed in a fatal accident which happened on Friday (yesterday) along Akwanga/Abuja Federal Highway.

It was gathered that the accident happened after a truck owned by Dangote company collided with a commercial vehicle.

The accident was said to have led to the deaths of at least 10 people and many others seriously injured.

The tragic incident caused a huge traffic gridlock in the area as many gathered at the accident scene, thereby virtually blocking the highway.

The wounded victims were rushed to the hospital by emergency officials and the corpses of the dead, deposited in a mortuary.